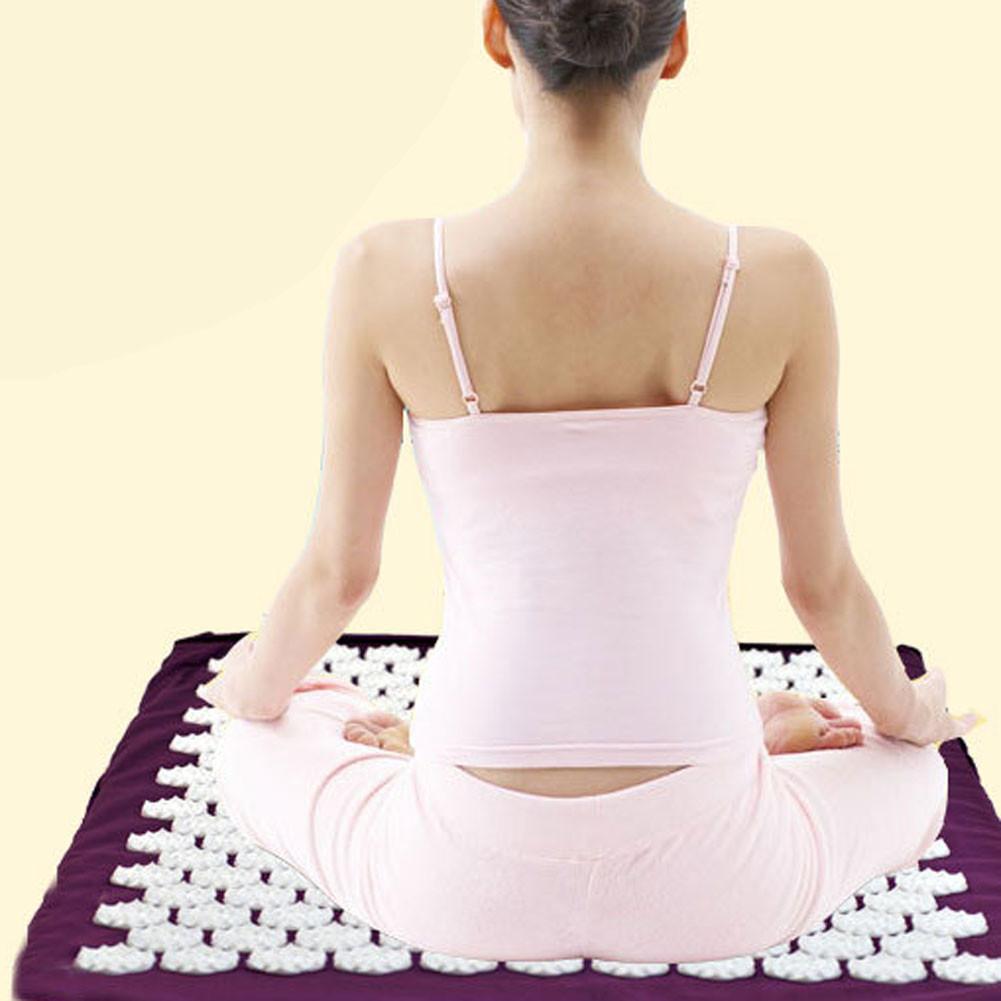 The outer limits of the body are full of nerve endings which aims to raise the alarm when personal boundaries are violated. The pain you feel when he stepped on a nail, hitting his head against a shelf or burn your fingers with a match, I send strong signals to separate the offending agent who has crossed the threshold of his individuality without your permission.

The evolutionary basis of this reaction is obvious. If we do not protect our personal boundaries, we cannot maintain our individuality. From amoebas to elephants, living entities have the innate disposition to defend themselves by flight or attack. Humans have benefited us through millions of years of biological evolution and have developed complex defense mechanisms that physically move us when we feel threatened. This reaction survival compels us to act aggressively to flee or fight when we perceive a threat. The American physiologist Walter Cannon described this reaction for the first time in 1930, but now we understand both the immediate benefits and long-term risks of this primitive reaction.

The reaction of escape or attack, under the direction of the nervous and endocrine systems, channels all the vital energy available to protect the person. When we feel threatened, the pupils dilate immediately to allow the passage of more light. The heart beats faster and more intensely to send more oxygen and energy to the tissues. The blood flow is diverted to the muscles spontaneously limb away from the digestive tract, because digestion ceases to have priority when we are in danger of becoming another dinner. Sweat glands produce sweat to prevent overheating of the body, whereas glucose levels are increased by complex changes of sugar regulating hormones. The adrenal glands produce adrenaline and noradrenaline, stress hormones, which can mobilize and harness the energy. It is obvious that promote the reaction of escape or attack when a tiger is about to devour is an adaptive and savior reflex. Given the limited nature of the natural defenses of the human being (we have no claws or fangs), the ability to quickly activate the reaction of escape or attack allowed in ancient times see the light every day as we developed the technology to master our environment.

In modern, save time in the field, the experience of physical threat rarely occurs. It’s not very often that we run to save or chase prey to satiate hunger. However, we still tend to express aspects of the reaction of escape or attack when we fail to meet our needs. The urge to run or escape is almost to the surface when you are stuck in traffic, we opened a phone bill that seems too high, or discover a dent in our new car. These annoyances have a cumulative effect on our physiology and lead to increasingly turn our reaction without having the ability to release the pressure that builds up inside.

Considering the major hassles of modern life, many of which could be attributed to inappropriate activation of the reactions of flight or attack. The elevation of blood pressure, heart rate and activity of the cardiovascular system can be very useful when trying to run away from a tiger in the jungle but engenders the risk of premature myocardial if a lawyer labor under intense pressure. Diverted blood from the digestive tract into the arms and legs is useful when trying to climb a tree to escape a pack of wolves but predisposes a digestive disorder when it comes to exceed the speed limit to be on time the recital of a daughter. The elevated levels of blood sugar to bring energy to the tissues is useful when trying to hunt a wild beast, but it becomes diabetes and obesity when foods are consumed calories to maintain energy to work overnight. Adrenaline and noradrenaline, stress hormones, excite the mind and enhance metabolism, which is useful when it comes to run from a grizzly bear to be recalled its burrow. However, if the adrenal glands release these hormones when we are in financial trouble or in danger of going broke, they produce insomnia and anxiety. Addiction to alcohol or drugs (formulated or illegal), as well as other compulsive habits are produced in an effort to relieve the unpleasant symptoms of stress.

We value the reaction of escape or attack as part of our physiological arsenal in situations where we need to fight or flee for life but cannot afford the price of physical or emotional perpetually ready to react with aggression against a perceived threat. The wear to which we subject the mind and body when we perceive the world as a threatening place us sick, can engender maladjustment and ultimately lead to death. Fortunately, as we have the intrinsic propensity to trigger this reaction, we have the natural ability to cancel it.

At Holistic Health Care we offer Continuing Education classes for massage therapists, we also offer free introductory talks of the Ascension of the Ishayas Meditation as well as Spiritual Counseling by Sathya Sanda Ishaya, Instructor of Meditation and Ishaya Monk.

We offer a series of technique that are created by the need and knowledge of each person. That is why this way of teaching them to meditate is successful. Our teaching is known as Ishaya Ascension and those who offer it are Ishaya Monks. We have dedicated our lives to help our fellow human being who are ready to move forward in life. This course is offered mostly on weekends.
LEARN MORE ABOUT OUR NON-PROFIT ORG.
CONTACT US

This Site Is Protected By
Shield Security →